To Place Your Order Print Out this Form Copy and print each item you want and send it with check or Money Order to:

To find your District, click here and put in your address: 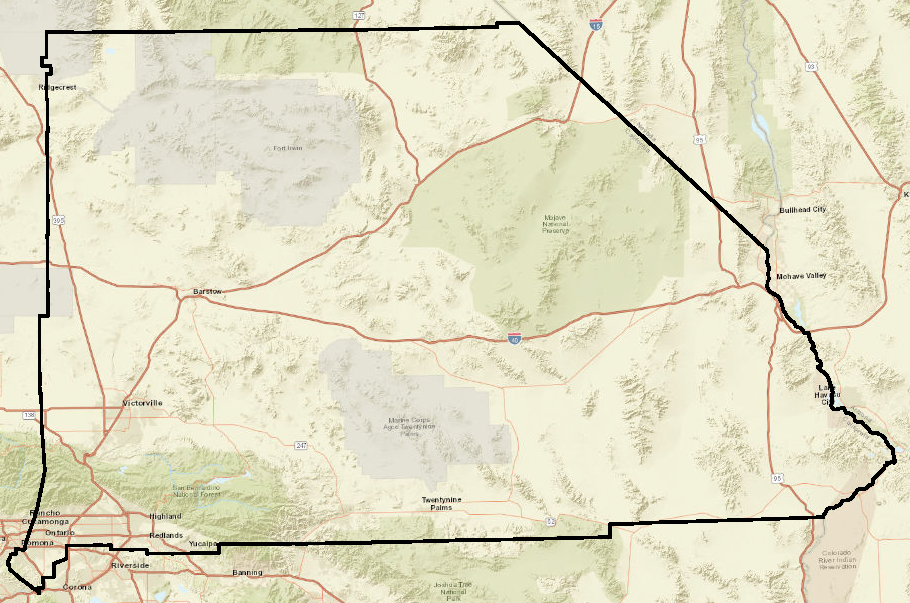 To get involved, contact one of the active clubs listed below or start your own club.

The district, one of the largest in California, encompasses a wide expanse of the High Desert, stretching from the Victor Valley to the Nevada and Arizona borders. It also includes several communities in the San Bernardino Mountains. The district’s population is mostly concentrated in the southwest, with scattered settlements elsewhere.

The district encompasses northern Los Angeles County and parts of the High Desert. It includes most of the Antelope, Victor, and Santa Clarita Valleys. 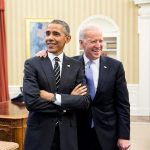 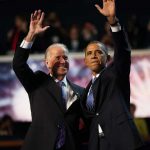 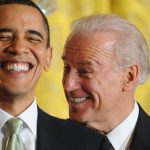 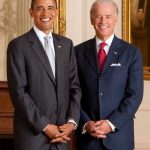 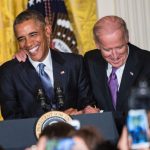 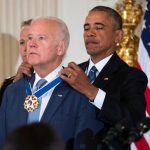 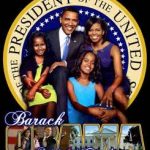 We the Adelanto-Victorville Democratic Club Congratulate President-Elect Biden and Vice President Elect Harris on their historic election. The challenges facing our nation and the world consist of a state of correction, economic recovery, addressing the pandemic, repairing and restoring confidence here and abroad. Godspeed WASHINGTON, DC – JANUARY 20: Kamala Harris is sworn as U.S. Vice President by U.S. Supreme Court Associate Justice Sonia Sotomayor as her husband Doug Emhoff looks on at the inauguration of U.S. President-elect Joe Biden on the West Front of the U.S. Capitol on January 20, 2021 in Washington, DC. During today’s inauguration ceremony Joe Biden becomes the 46th president of the United States.

IN MEMEORY OF MIKE CURRAN We cherish the thoughtfulness, kindness and graciousness of our dear friend Michael J. Curran.  He was supremely a humanitarian and a compassionate leader.  Truthfulness and unselfishness were the essence of his leadership.
Politics in itself is known to be driven by the good, the bad and the ugly.  It is believed that Mike’s spirit led him to focus primarily on what is good and avoid stagnation and indignation.
Few among us will ever possess his diplomacy, his strength and/or depth of understanding people. The true essence of Michael J. Curran is that his accomplishments are forevermore remembered and never forgotten.
Sincerely,
Executive Committee
Adelanto-Victorville Democratic Club